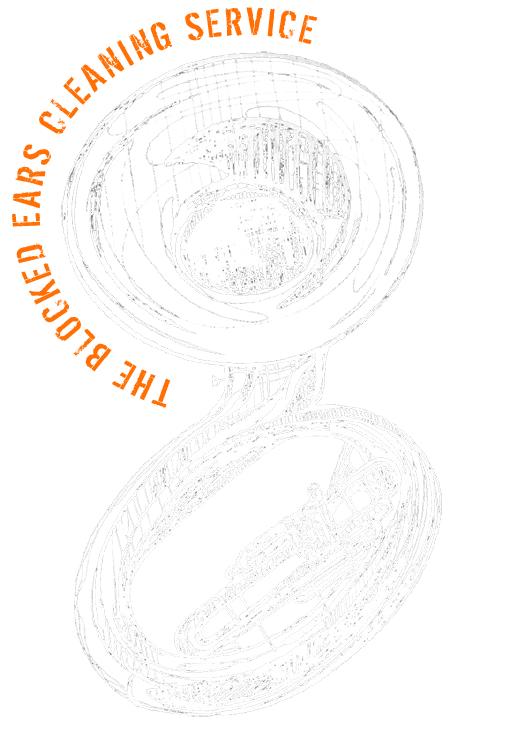 Since 1994 the Company Le SNOB has been seeking to develop in the area of street art and public space in all its diversity Le SNOB, based in Niort, is a professional street arts company that has given more than 1000 performances of its shows in France and 25 countries (China, Lebanon, Vietnam, Australia, Chile, Canada and Europe).

The company’s guideline is divided into several areas:

> Creation and distribution of shows
Promotion of performing arts, in particular street arts

> Exchanges and collaborations with local cultural actors and external companies